Our development teams have been working hard for the last two months on a big update to our driver app, which brings three new features we're super excited about, along with a handful of small changes.

Our driver app now allows you to complete jobs even while offline. This makes Goto the only platform in Jersey to allow users to pay by card, even when arriving at an area with no mobile data signal.

Unlike SumUp, Worldpay or PayPal, payments on Goto are processed 'in the cloud', so it doesn't matter if your device goes offline.

While you're offline you won't be able to receive any new jobs, but you'll be able to complete any job you're already accepted, including processing payments and rating your passenger!

Without drivers on Goto, there would be no Goto. To show our appreciation to all the drivers on the platform, we're launching Trophies. There are 20+ trophies to unlock, some of which have rewards ranging from account credit to meals out on us.

Trophies can be unlocked by exploring the app and completing jobs. We'll leave most trophies to be discovered by drivers themselves, but here are a couple that we expect drivers to be particularly excited about:-

Sir Drive-A-Lot
Complete the most rides each month, across all drivers, to get an instant credit reward of £300 (can be unlocked once per month).

Distinguished
Complete at least one 5-star ride daily, for a week, to get an instant credit reward of £75 (can be unlocked once per week per driver).

We aim to run the first batch of these rewards at the end of March, however it will depend on how quickly drivers update the app – we don't want to give an unfair advantage to those that update first.

There's no limit to the number of times you can unlock each trophy. Goto reserves the right to add, remove or edit trophies and rewards at any time, but will post an updated list should these change.

Busy periods are often sudden and short. Whether it's a plane landing at the airport, an event finishing or something else, it's really easy to miss requests if you're offline and not currently driving.

We'll now automatically detect these waves in demand, and send nearby drivers a notification when requests are picking up. These notifications let you know roughly where rides are being requested, along with the boost factor – how much busier it is than usual.

Note: this feature is unrelated to Surge Pricing, which is a system used by some other apps, where riders are charged more during busy periods. The fares charged by Goto to the customer are set by dispatchers, and do not change with demand.

You'll now have 15 seconds to accept a job before it moves to the next driver (currently 10 seconds). We'll continue to evaluate this duration, and may increase it further if necessary.

If you don't accept/decline a job for 6 hours, or open the app, you'll automatically be marked as offline (you'll get a notification). To go back online again, just tap the notification.

If this post has inspired you to start driving with Goto, we'd love to have you onboard. It's completely free to join, and there are no monthly fees or contracts. You can read more about driving, or jump straight in and get the app by searching for "goto driver" on the App Store.

For dispatchers, read about the benefits of getting your fleet on Goto. Including, but not limited to, automatic card payments, custom in-app branding, live chat support, marketing resources, driver training and more – all at no extra cost.

Get the latest posts delivered right to your inbox

We're proud to announce that Goto has been formally recognised by States of Jersey and DVS as a booking entity. This makes Goto the only fully-regulated island-wide taxi app to 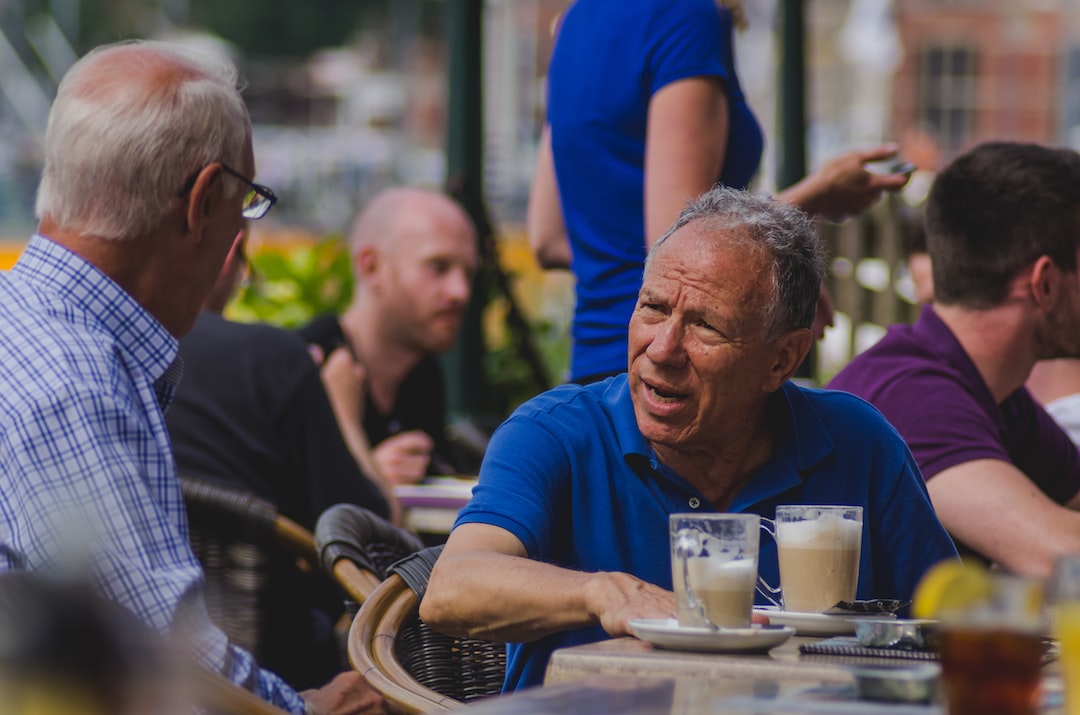 By referring a new driver to Goto, both you and the friend you refer will receive £100 on completion of their 10th job.

Stay up to date! Get all the latest & greatest posts delivered straight to your inbox