Today, Goto announces the launch of our driver referral scheme. By referring a new driver to Goto, both you and the friend you refer will receive £100 on completion of their 10th job.

To take advantage of this opportunity, simply let other local drivers know about the benefits of joining Goto. When your friend signs up, we'll ask whether they were referred by anyone (you can also message the team and we'll watch out for your referral).

It's completely free to sign up, and can usually be completed within a couple minutes. You can read more about becoming a driver here, or download the app here.

Both you, and the friend you refer, will receive £100 on completion of your referral's 10th ride.

We'll ask new drivers whether they were referred by anyone. If you're worried your friend may forget to mention you, you can also message the team via the chat on our site with some basic info on the driver you've referred and we'll watch out for them.

You don't have to be a taxi driver or already using Goto to refer someone, and there is no limit to the number of people you can refer.

If you're already a driver, you'll receive your promotion earnings as in-app credit (which you can withdraw in your next payment). If you're a passenger, or not using Goto yet, we'll contact you to arrange payment via bank transfer.

Goto reserves the right to suspend this promotion at any time. If suspended, existing referrals will be be paid as expected on completion of 10 rides, however no new referrals will be accepted (we'll update this post if that ever happens).

Get the latest posts delivered right to your inbox

In our latest update, the Goto team brings you Offline Mode, Trophies and Boost Alerts. Read on to find our how you can earn cash rewards by driving! 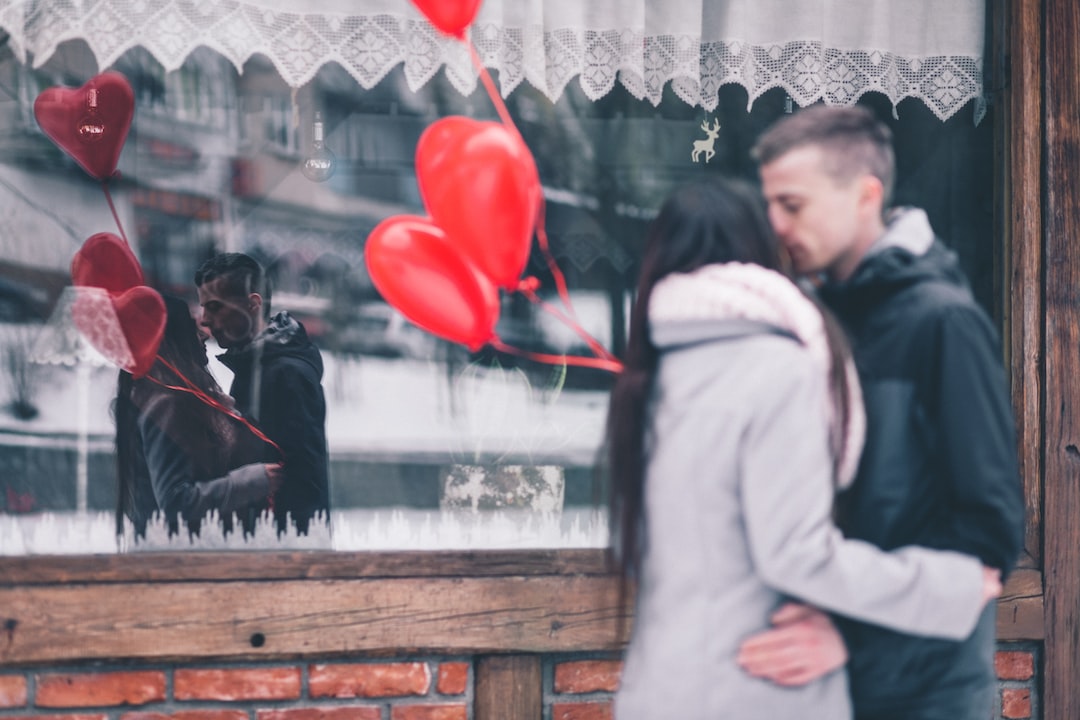 We're happy to announce that all rides to and from restaurants or bars will be completely free from 5pm on Thursday, 14th Feb.

Stay up to date! Get all the latest & greatest posts delivered straight to your inbox